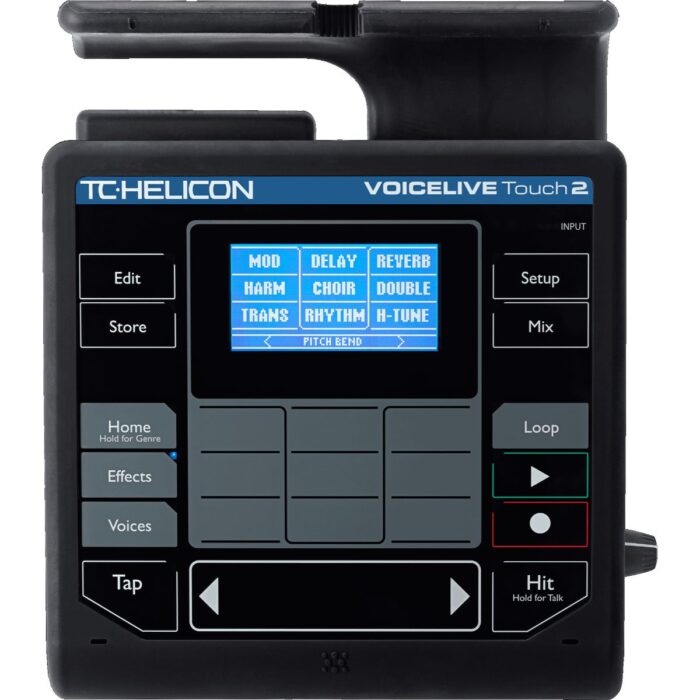 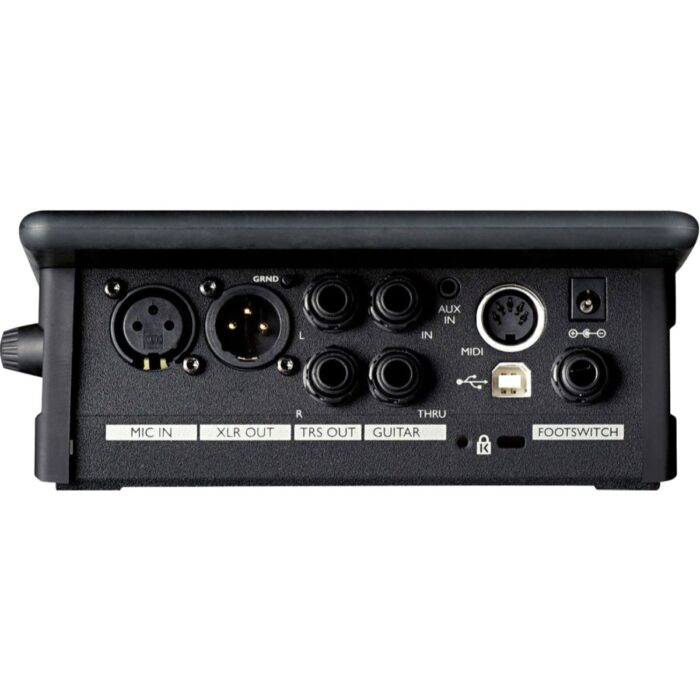 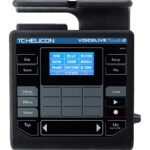 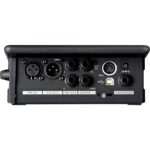 VOICELIVE TOUCH 2 delivers unprecedented creative control of your live sound, with state-of-the-art vocal effects and performance looping in an intuitive touch layout. You’re free to explore effects and tonal colors seamlessly while you sing – with real-time Slider FXTM providing a unique way to rock, flutter and transform your sonic landscape.

With a swipe of your finger on the Slider Bar, you can create truly unique FX riffs. We’re talking about real-time, fluid manipulation of your sound. From a subtle filter to a crazy stutter, you can modulate, intensify or pitch-sweep effects – it also works on one or all of your loops.

We’ve designed VOICELIVE TOUCH 2 for artists who need it work – immediately. Just connect it between your mic and mixer, go to your favorite preset, and start singing.

µMod, pronounced “micro mod” contains effects that chorus, flange or otherwise modulate the signal. These effects can range from subtle to extreme. Also known as Echo, delay repeats the input sound in various ways, from single “taps” to multiple panned asynchronous repeats. Often, delay is mistaken for reverb in a song. It’s typical in a recording to use a small amount of both delay and reverb to create the desired spatial effect.

Short for Reverberation, reverb simulates an acoustic space like a concert hall or a bathroom. Typically, slower songs use longer reverb and faster songs use shorter reverb.

Likely the most popular and impressive of our effects suite, Harmony creates up to 8 voices of harmony (varies by product), based on your vocal input and surrounds you with professional sounding backup singers. Once you’ve added harmony to your performance, we think you’ll never want to sing without it.

Doubling creates an effect that makes your voice sound “larger” in the mix. It’s an extremely popular effect in a wide variety of musical styles from Pop to Hip-Hop and everything in between.

Any effect that provides overdrive, distortion or filter falls under Transducer effects. You’ll find effects like Megaphone, Radio, Amplifier Emulation and more here. Always take care when using transducer effects in a live situation. Due to the extreme gains and eq’s imparted on the signal, these effects are very prone to feedback.

Remember Max Headroom from the 80’s with his stutter-y, jerky speech patterns? That’s the kind of effect you can re-create with the Rhythmic effect. You can chop and cut your voice to create very interesting patterns and repeats. There’s also a sampler available to take a tiny slice of vocals and put it through the wringer. Rhythmic is the kind of effect that, when used sparingly, can have a huge wow factor in a performance.

Some people know it as the Cher or T-Pain effect. We call it Hard Tune. It’s a very aggressive form of pitch correction that forces the voice to “jump” from one note to the next in an almost robotic way. The effect works the best when confined to a set scale, where the intervals between notes are more noticeable. To get the most out of the effect, you’ll need to adapt your singing style to help accentuate the way that your voice shifts from note to note. Try sliding between notes.